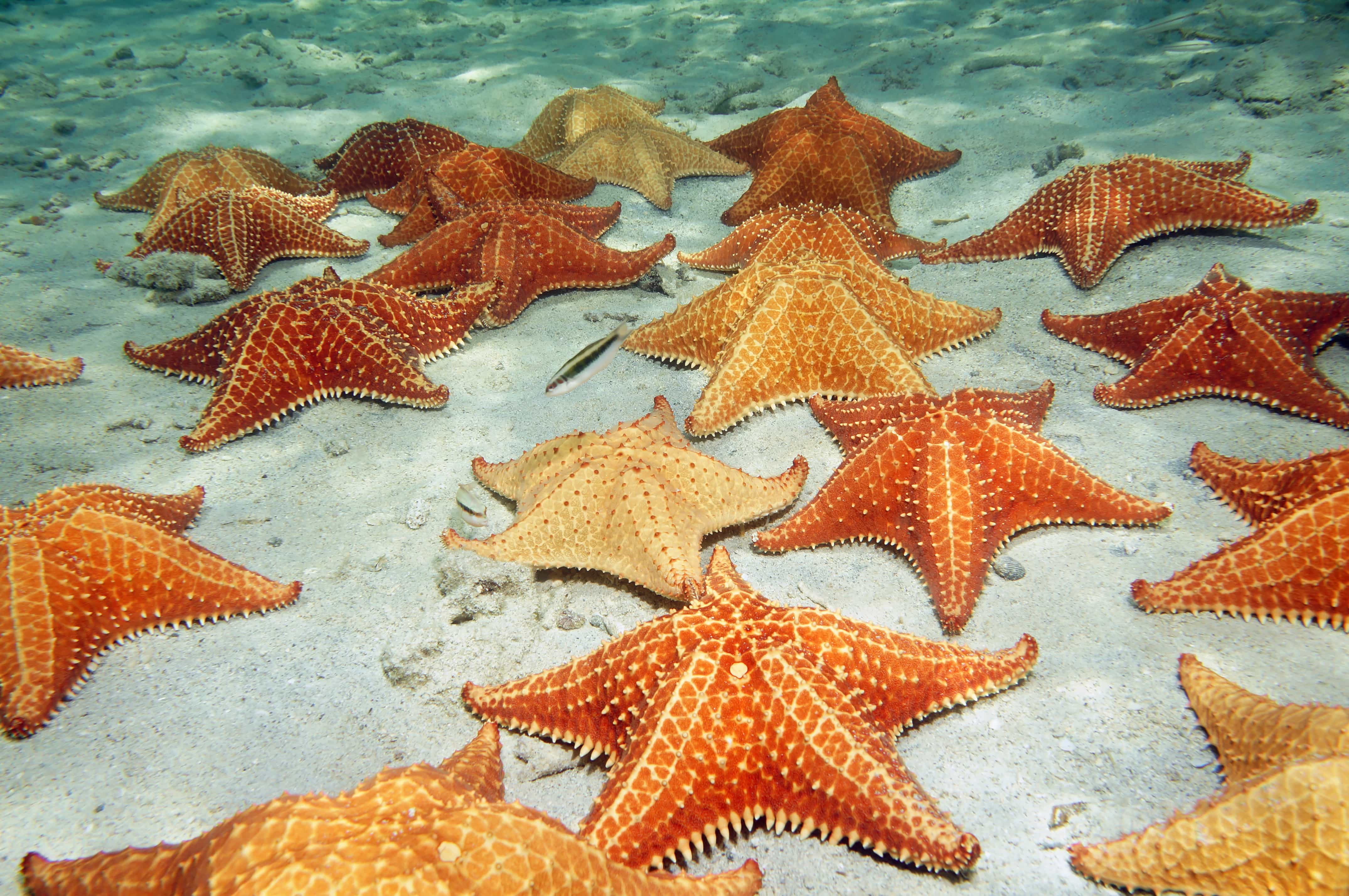 Our family recently went on a trip to the Cancun area. There were 9 of us which made for a fun adventure and honestly turned a lot of heads. We were only asked once if we were on a field trip ?. We stayed in the hotel zone in Cancun for a few days, then we rented a home Akumal for a week. It was a great split up of our time in the area.

One of the days we headed over to Cozumel. We were going to originally spend the entire day on the island, but things didn’t work out quite as we planned. We did get to spend a good 7-8 hours on the island, however. Our biggest things we wanted to do was Snorkel on Cozumel just off of the island and visit El Cielo.

I have taken tours with really big companies that can fit at least 100 people on the boat that were great, but very impersonal. During this trip, we took a few tours with smaller companies. Ones where we were the only ones on the tour. We have had both good and bad experiences with them. This tour of Cozumel even though it was a smaller company, was one of the best tours we have ever had.

They were amazingly kind. The guide was constantly doing head counts while we were snorkeling. This may not seem like that big of a deal with older kids or adults, but with younger kids who struggle to keep up, we realized this is really important.

Here is a preview of the three different areas you will get to visit while on the tour with Cozumel Excursions, the tour company we used and loved.

The first stop on our trip was snorkeling. We had such a great time snorkeling here.

The waters off of Cozumel were very calm which made snorkeling for the kids really easy. The reefs were full of fish and color and were beautiful to see.

Something I had heard about on or near the shores of Cozumel was the starfish. There places you could go where there were starfish everywhere. the tour we took brought us out to the waters with the starfish. It was an amazing experience!!

Now, these starfish are in a national park so you can swim with them, and even gently touch the top of them. They are protected, however, and you cannot take them with you or even pick them up. We were even told that the starfish will be in one spot at one point and time and then move throughout the day. Many people don’t even realize that starfish move around.

After visiting this spot, I’m quite sure there are some people who do not follow these rules and not only remove them from their environment, but then kill them and sell them to tourists. It is a sad since they are living creatures.

Swimming in El Cielo is an absolutely amazing experience. The waters are pretty shallow, super warm, and the clearest natural water you have probably ever seen. It is so beautiful that it is often referred to as “heaven/sky.”

As if that wasn’t fun enough, around the outer edge of the area there are stingrays and sea turtles that swim around. We were only able to see fish and one stingray. Either way it was an amazing experience.

The tour we were on brought you to the stunning waters of El Cielo and are only supposed to spend about 30 minutes there. Well, because we were not on a cruise ship and didn’t have to be back at a certain time, they let us stay out well past 30 minutes. The kids LOVED this, the younger boys just swam and swam in the most crystal clear waters of El Cielo.

While we were swimming there we even were able to see a stingray swim around the perimeter of the area.

I have a great Pinterest board with tons of ideas on places to visit in Mexico, head over and check it out!

More from my site

This site uses Akismet to reduce spam. Learn how your comment data is processed. 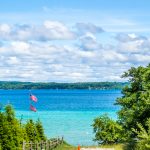 21 Things To Do In Michigan You Will Love 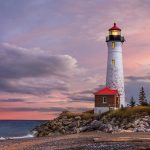 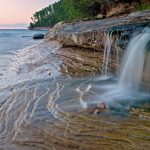 The Most Epic Summer Vacation In Michigan 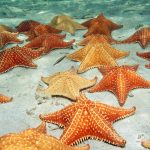 The Best Place For Snorkeling On Cozumel

This site is a participant in the Amazon Services LLC Associates Program, an affiliate advertising program designed to provide a means for sites to earn advertising fees by advertising & linking to Amazon.com.